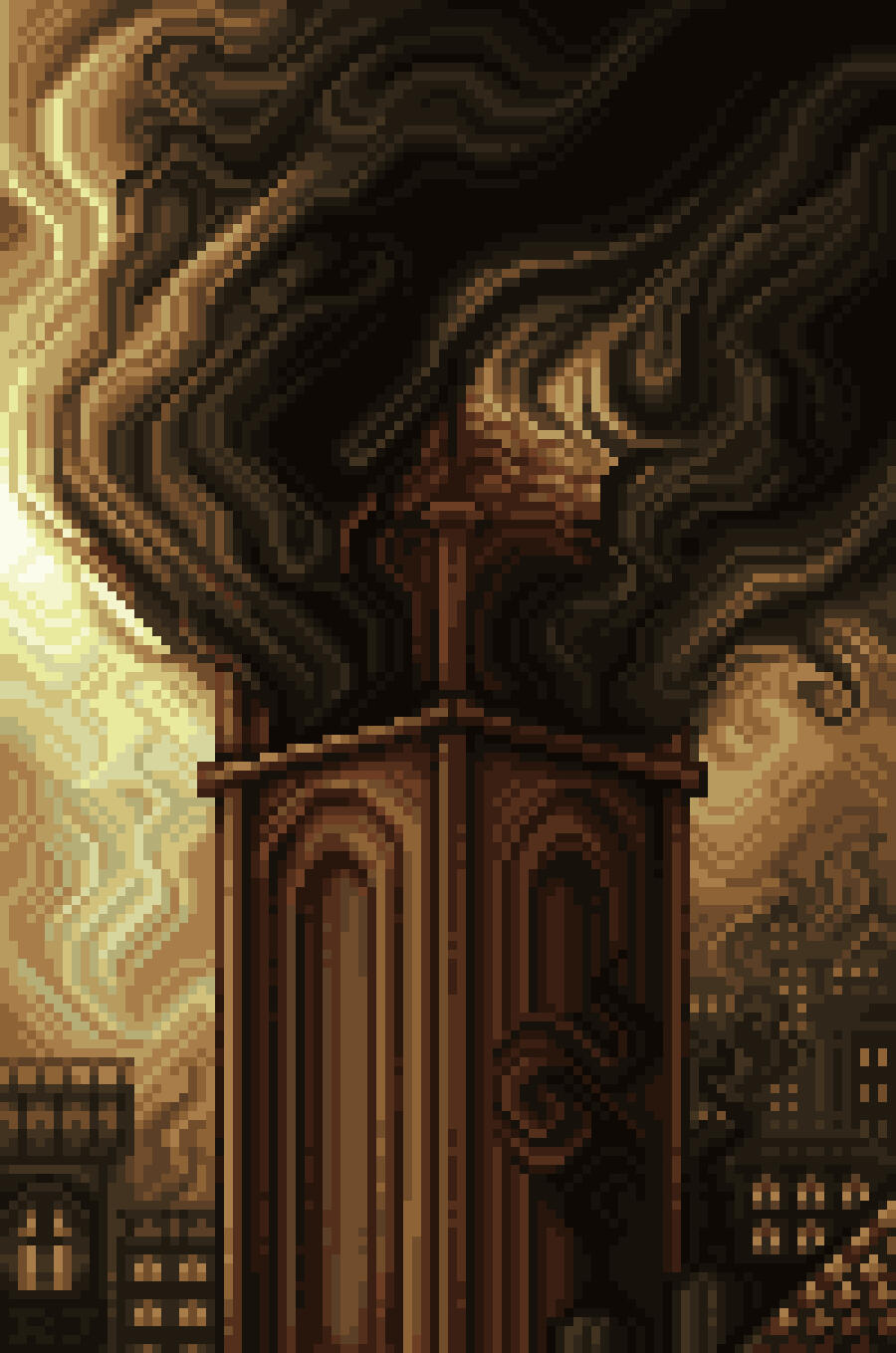 About me | Art Status | Find me | Important Info

Home | About me | Art Status

‣ You're under the age of 15 / have a large following of under 15s (only matters on apps were fans can easily access your likes and the people you follow).

‣ You don't fully understand the behaviours of autistic people (not strict, but it's probably better that you know before interacting with an autistic person).

‣ You are afraid/disgusted by insects, spiders, worms, parasites, and other kinds of creepy crawlies (I really like bugs).

‣ You are sensitive to discussions on politics, or would really prefer not to know about the various atrocities of our world.

On Twitter, you can mute phrases in the "Muted Words" section of "Privacy and Safety" in your account settings. When people add warnings to their tweets, they usually add a character before the topic to help distinguish the warning from the rest of the text, and prevent words with more then one context from being muted. Different accounts will indicate warnings with different characters, but I use:

Tumblr is similar, though it allows users to mute tags instead of phrases. Because of that, I and most other users will just use:

Instagram, from my knowledge, doesn't have a muting feature. Instead, I put warnings on the first two slides of my posts, if they contain subject matter that is especially triggering.